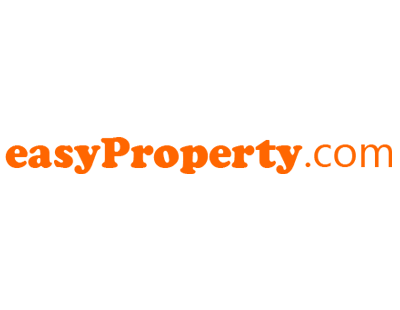 The boss of easyProperty says he wants the Associational of Residential Letting Agents to back an initiative for so-called ‘referencing passports’ to be transferable between letting agents.

Currently, agents can charge referencing fees if a tenant rents a property listed with them; if they go to another agent, even within a short period of time, they may have to pay again for a similar referencing check.

“I’m proposing a referencing product a tenant can buy from an online agent, traditional agent or even your local Tesco or convenience store that is valid in every lettings agency across the nation” says easyProperty chief executive Rob Ellice.

“This will mean a standardisation of referencing and more security for the landlords. I am hoping ARLA will get behind this cause to create better transparency and a level playing field for tenants” he says.

Ellice also wants the insurance sector to support the scheme and guarantee the product.

“This would mean if for some reason a tenant fails to comply with terms of their lease concerning rental payments, and it’s due to providing incorrect information during their referencing such as their employment situation, then a landlord will be paid the loss based on the referencing-backed insurance” he says.

Ellice says this would reduce referncing charges and “break the monopoly letting agents have” at the current time.

“If this product can be bought like mobile phone credit then there will be more players in the market and the competition will reduce the costs. If ARLA sets out the standardised items that need to be checked, such as employment details, income and the like than agents will have no excuse for charging a separate fee for the same product.”

Fake rental applications on the rise as fraudsters up their game ...

The number of fake or fraudulent rental applications is on the...

Two legal challenges being mounted against Right To Rent policy ...

It’s been revealed this morning that there are two legal challenges...