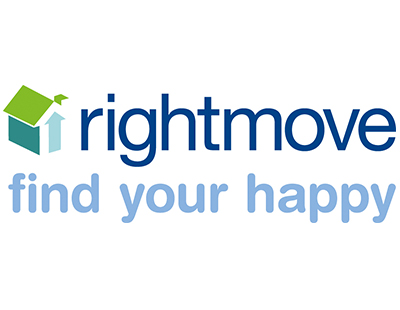 The frenzy of investor purchasing of buy to let units ahead of the stamp duty surcharge deadline has led to an 11 per cent surge in the number of homes to let being listed on Rightmove in April when compared to March.

An analysis of 90 towns and cities across the UK show that in over four fifths of them there was an increase in new ‘to let’ listings.

Worcester in the West Midlands saw rental listings surge by a remarkable 48.9 per cent in April, while Chelmsford rose by 38.0 per cent, Stevenage by 36.4 per cent and Southport by 34.4 per cent

Of the major cities, new rental property listings in London increased by 9.1 per cent in April compared to March, with the boroughs of Barking and Dagenham (up 31.8 per cent) and Havering (up 31.5 per cent) amongst the largest risers.

In Birmingham new rental property numbers were up by 20.7 per cent and in Manchester by 14.3 per cent.

The analysis was undertaken by crowdfunding platform Property Partner.

Buyer enquiries from potential landlords and investors are now up 30...