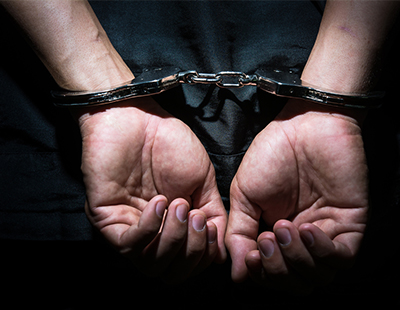 A former lettings agent stole thousands of pounds worth of cash and personal items from homes after conning other agents into releasing keys.

Ben Papantoniou, a former manager at Benham & Reeves Residential Lettings in the wealthy north London enclave of Hampstead, has been sentenced to 30 months in jail for crimes committed between June and August this year.

The Ham & High local newspaper and website says 34 year old Papantriou, from Notting Hill in west London, pleaded guilty to five charges of fraud, four charges of burglary and one charge of theft.

He managed the Benham & Reeves Residential Lettings branch in Hampstead from August 2016 until March 2017 and started his criminal binge three months after leaving.

He would pose as a current letting agent dealing with different agencies across the capital to secure keys for what he described as ‘viewings’ - but in reality he secured access to steal items while the occupants were out.

The newspaper says he fraudulently obtained keys from agencies including Knight Frank, Chestertons, Foxtons, and Kinleigh, Folkard and Hayward, purporting to be from a different agency on each occasion.

On one occasion he stole £2,000 in cash while most of his thefts also involved jewellery, foreign currency and other personal items.

Some years ago Papantoniou starred in a Channel 4 show - Seven Days - portraying a lothario lettings agent.

One of London’s most respected independent lettings agencies has given a...