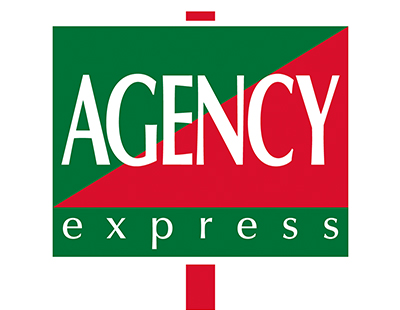 There has been a ‘robust’ improvement in the lettings market according to board company Agency Express.

It says its nationwide data on To Let and Let properties during May show 15.8 per cent and 13.8 per cent increases respectively in May.

Eleven of the 12 regions recorded by the company reported increases in both new listings To Let and properties Let.

This month’s top performing region was the South East where figures saw record best increases. Month on month figures for properties Let rose to sit at 31.4 per cent, as did new listings To Let at 29.2 per cent.

The North East followed suit with figures for new listings To Let sitting at 25.6 per cent, the region’s largest increase for May since the firm’s first records in 2012.

The largest decline was in the West Midlands, with figures for new listings To Let falling for a second consecutive month, -2.4 per cent.

A marginal decline was also recorded in East Anglia with properties Let sitting at -0.90 per cent.

July’s activity data from board company Agency Express has revealed a...

Buoyant - the description of the lettings market from Agency Express ...

The latest data from Agency Express shows what the company calls...