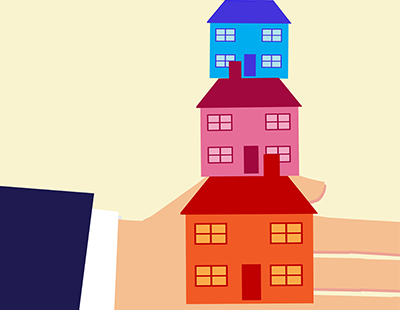 The head of a lettings agency has launched a petition in opposition to a bid by a local council to extend its selective licensing system.

Kasim Akram, 23, runs Comfort Homes in Middlesbrough, where the local council is proposing an extension to the area covered by selective licensing.

Akram has told the local media that he believes the move by the council will lead to higher rents and fewer buy to let investors.

“This is my bread and butter. We have good tenants, mainly families who pay their rent on time - touch wood. But if worst comes to worst, those people will see an increase in their rent. That’s because the council fee is £750 per property, per year” he tells Teesside Live.

“That works out at about two months rent, depending on the property, and it’s coming out of the landlord’s pocket. People like us with a lot of properties are facing a very big cost. If you have 30 properties, that’s £22,500” he continues.

“Every landlord I’ve spoken to says they’re going to have to increase the rent. If that happens then there’s the chance of more people going homeless because they can’t afford the rent.”

He says that many landlords switched their investments from one part of Middlesbrough - covered by the original selective licensing regime - to others; now some of those areas may be hit too.

“I understand about wanting to get rid of rogue landlords but I don’t understand why the council wants to keep putting fees and charges on legitimate landlords who are doing a good job” says Akram.

He says that he backs requirements such as gas and electricity checks and other health and safety measures.

“But what the council doesn’t understand is the amount of money landlords spend keeping properties in good condition. What they don’t talk about is rogue tenants?” he asks.

“I used to have properties in North Ormesby. But the maximum a tenant would stay, before they’d do one, was two months. There would be rent arrears - always - and they would destroy the property before they left The cost to renovate a property after a tenant moved out would usually be £3,000 to £5,000” says the agent.

Two landlords have been hit with hefty court fines for failing...

A council’s first case for non-compliance with its landlord licensing regime...

See you in court! Licensing scheme may face legal challenge ...

Another controversial scheme licensing landlords who let their homes out may...

A petition has appeared on the government’s e-petition website calling for...