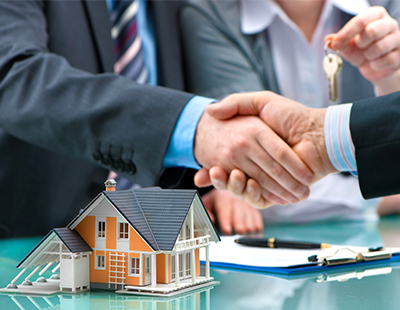 Net buy to let investment has fallen 80 per cent in the past two years, a mortgage lenders’ group claims.

The Intermediary Mortgage Lenders’ Association says net investment in buy to let property was £25 billion in 2015 but fell to just £5 billion in 2017 “due to excessive regulatory intervention on the sector.”

IMLA says the 80 per cent slump is a steeper fall than after the financial crisis as recent tax and regulatory changes have caused a downturn in landlords’ activity.

The association firmly blames measures such as the three per cent stamp duty surcharge and the removal of mortgage interest tax relief, saying they deter some landlords from expanding their portfolios and prompt others to exit the market.

“Various interventions by government have apparently been aimed at encouraging more first time buyers and making investment in buy to let less attractive to existing and potential landlords. But the private rental sector plays a vital role in our housing supply and it’s essential that a sensible balance is struck, if tenants are not to be disadvantaged by shrinking stock and higher rents” according to IMLA executive director Kate Davies.

Measures which discourage investment in the private rented sector can only...

Get ready for another buy to let rush, warns mortgage lender ...

A buy to let lender says new underwriting rules from the...

Buy to let loans could outstrip remortgaging within a matter of...