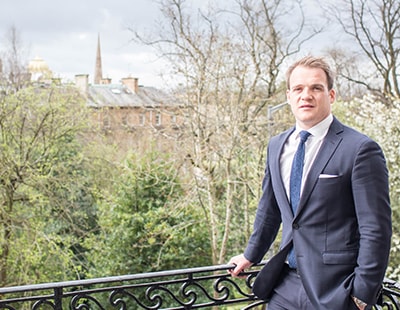 A letting agency says it is on course to manage 1,000 properties before it marks its tenth anniversary next year.

In the last year alone, the agency claims its investment arm has invested more than £15 million for its clients on blue-chip properties.

The firm also now manages more than 700 luxury properties at a total value of over £150 million.

Taylor launched the business after dropping out of university and made inroads in the market by targeting Glasgow sellers who were unable to find a buyer for their property.

"It was clear to me how many horror stories my family and friends had about letting agencies. Typically, the levels of service were low and trust was non-existent," he says.

"I knew, although I didn’t then have the same level of experience as other agents, I could provide a first-class service and unrivalled care and attention."

Taylor says he now has plans to expand in Glasgow after benefitting from a market surge in recent years.