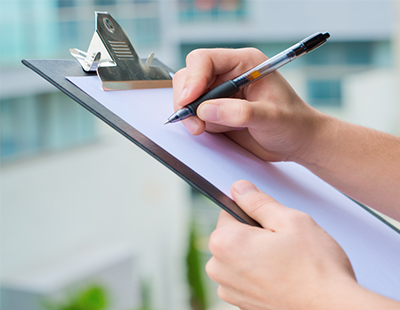 The UK’s largest provider of inventory services says the creation of an MOT certificate system for properties in the rental sector is the next logical step to improve standards.

"As we can see from the work the government is doing around the  private rental sector, this innovation would fit squarely with their aims and mark another step towards raising the standard of privately rented properties," says Nick Lyons, chief executive and founder of No Letting Go.

"An MOT report, ensuring a property meets a minimum standard, alongside an independently and professionally compiled inventory would ensure that everything about a property's condition and contents is suitably documented at the start of a tenancy" he explains.

"This would protect all sides of the rental transaction and reduce the chances of either landlords or tenants being unfairly left out of pocket at the end of a contract. Landlords should no longer be able to get away with letting shabby properties to tenants with no other choice."

No Letting Go says the MOT idea has already been put forward in the recent review of the private rental sector conducted by University of York academics Dr Julie Rugg and David Rhodes.

Their report, released in the early autumn, advocated MOT-style reports with minimum standards required to indicate whether a property was fit for letting.

The MOT idea has also been backed by ARLA Propertymark, whose chief executive says a certificate concept may be less complicated and more practical than many other alternatives.

No Letting Go says MOT-style reports would complement the Homes (Fitness for Human Habitation) Bill which is set to become law this spring. The measure requires homes to be fit for human habitation before letting with the aim of reducing problems such as damp, mould and unsafe living conditions.

The legislation will also give tenants powers to take legal action against their landlord in the courts for breach of contract if their property is not fit for human habitation.

Bill giving tenants the right to sue is on verge of becoming law ...