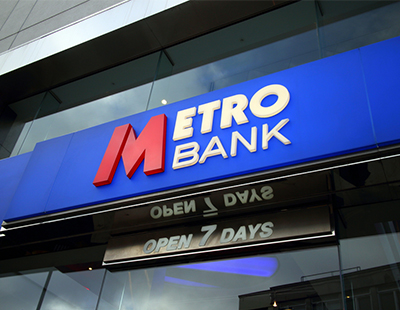 The government says thousands of families could benefit from changes to mortgage rules announced by Metro Bank.

Currently the bank prevents landlords renting to tenants on housing support but the change of heart follows a Downing Street meeting on the issue led by housing minister Heather Wheeler MP.

The Metro pledge is the latest from sectors of the industry promising to end potentially discriminatory practices such as ‘No DSS’ adverts, and follows similar moves in recent weeks from big names such as Rightmove and Zoopla.

Wheeler says that whilst the vast majority of the private rental sector provide a fair and professional service, ‘No DSS’ has no place in a modern housing market and the government is determined to introduce a blanket ban on this practice.

“Regardless of financial circumstances, everyone should have the same opportunity when looking for a home and I have been determined to end the discrimination those on benefits face” says Wheeler.

“[The] meeting was yet another step forward; marking an important shift in making the private rented sector fairer for all – and I am thrilled that Metro Bank have decided to join us in ending the stigma surrounding tenants on housing benefit.

“I am grateful to those companies for taking the time to discuss this issue, and look forward to us continuing to work together.”

Poll: Is scrapping 'No DSS' the right thing to do?

There’s been another call on the government to rethink its plans...