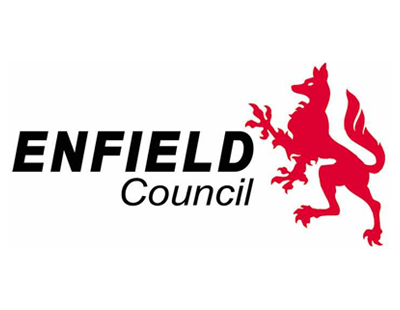 Enfield wants to be the latest London council to introduce large-scale additional and selective licensing schemes which would affect most private rented properties in the borough.

If introduced, the proposed licensing schemes would - according to a council statement - “play a major part in improving housing standards by addressing poor property conditions in private rented properties, would raise management standards in the sector, and help tackle anti social behaviour and deprivation.”

A council spokesperson says: “Licensing the private rented sector will improve housing standards, help reduce deprivation, improve tenants’ safety and quality of life, and improve the quality of our communities.

“Many landlords offer good quality, safe and well managed private rented homes, but some take advantage of residents and rent out dangerous, cold and damp, overcrowded and poor-quality accommodation.

"A licensing scheme would set standards that will improve housing conditions and make it far harder for unscrupulous landlords to rent out substandard, dangerous and overcrowded properties.”

The council is now engaged in a public consultation exercise for agents, residents, tenants and landlords - it goes on until November 29.

This is not Enfield’s first attempt at licensing.

Back in 2015 Enfield’s Labour authority was one of the ‘early adopters’ of the landlord licensing craze, claiming it would reduce anti-social behaviour and increase the quality of properties to let.

However one landlord - Constantinos Regas - brought a test case against the council after repeatedly speaking against licensing at a series of council meetings.

A judge found that part of the scheme was "arguably unlawful" and shortly before Christmas 2014 the High Court ruled that Enfield had undertaken insufficient consultation for its policy to be implemented lawfully.

The authority abandoned the licensing attempt after that ruling, returning to it only now - almost five years later.

Enfield council in London has confirmed that it will introduce borough-wide...

A final decision on the legal challenge to a flagship council...