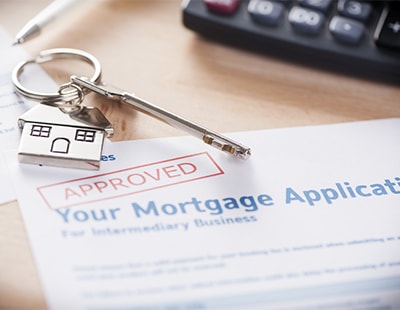 The possibility of an extended mortgage holiday being introduced, for landlords as well as home owners, has been sharply criticised by a group of activists in the capital.

The Financial Times has speculated that the current mortgage holiday scheme - announced in March with those who applied quickly facing the end of the holiday next month - could be extended for another three months at least, possibly with stricter criteria.

UK Finance, which represents most mortgage lenders, says the mortgage holiday so far has averaged some £755 a month for borrowers who took advantage of the initiative.

But now the London Renters Union says: “Every landlord owns hundreds of thousands of pounds of wealth, while nearly two thirds of renters have no savings. Clearly, it’s renters who should be getting support right now.”

Although no decision has yet been taken on the mortgage holiday extension - if it is to happen - the LRU says:“The government is prioritizing landlords’ profits over renters’ survival. As well as getting an extended mortgage holiday, landlords are benefiting from the increase in the Universal Credit Local Housing Allowance, which effectively subsidises their wealth. What have renters been given? A weak and temporary eviction ban that has allowed many evictions to continue.”

Letting Agent Today has in the past asked LRU to set out what evictions have taken place under the current moratorium.

The latest LRU statement continues: “The government has said it wants to avoid a sudden increase in financial distress when its temporary measures end. In that case, it needs to prevent the eviction crisis that will begin as soon as the temporary ban is lifted on 25 June. And it needs to end the rent crisis that has been building for years, but which the pandemic has magnified to catastrophic proportions.

“Instead, the government has only proposed the weakest of stop gap measures. It must suspend rent, cancel rent debt and make the eviction ban permanent. Otherwise we’re headed for a disastrous rent debt and eviction crisis.”

2,500 activists ‘on rent strike’ as Labour Mayor comes under attack ...

Activists turn on letting agents and Labour as “landlords’ lackeys” ...

An activist at the centre of a controversy involving a London...