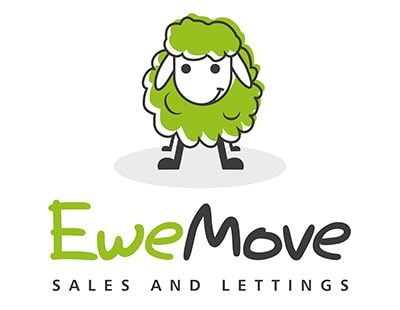 EweMove - one of several agency titles owned by The Property Franchise Group - has incorporated three High Street operations run by other TPFG brands.

EweMove, Whitegates and Martin & Co are all part of The Property Franchise Group.

EweMove’s self-styled Head Shepherd Nick Neill says: “The confidence the franchisees have shown in investing in well-established sister brand businesses is evidence of how strongly we have performed as a group both in and out of lockdown. The EweMove model is agile and has now proven to be pandemic proof too.

“We’re optimistic about the future at all levels of our business, and I know that the three franchisees involved in these acquisitions are all very positive about their future with the ongoing support of The Property Franchise Group and EweMove behind them.”

The EweMove acquisitions come as TPFG is in talks with Hunters about a possible takeover; both companies are quoted on the London Stock Exchange.

In early December TPFG approached Hunters about a possible takeover; TPFG was then given until January 1 to confirm its offer formally, but that date has now been extended until the end of this week.

A statement from Hunters says: “Discussions with TPFG regarding a possible offer for the company remain ongoing and, to allow further time for these discussions, the board of Hunters has requested, and the Panel on Takeovers and Mergers has granted, an extension to the deadline for TPFG.