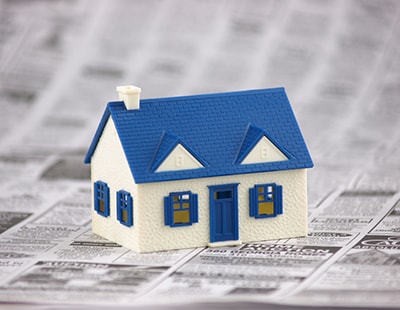 The boss of an online lettings agency is warning the government against undue delay and greater uncertainty in the rental reform process.

Adam Male, chief revenue officer at Mashroom, says with Boris Johnson resigning there will almost certainly be a delay to the Renters’ Reform Bill and to implementing some of the measures in the Fairer Rented Sector White Paper.

“The newly instated housing secretary Greg Clark may also have different views on rental reforms, which could halt the progress made by [his predecessor] and his team even further, which will naturally cause a lot of uncertainty for both landlords and tenants” says Male.

He adds that the Conservative Party should act as quickly as possible to install a permanent leader and new Cabinet in order to minimise delays.

“The next leader should also look to install confidence in the property and housing industry, by making sure that the new housing minister is kept in the job long term, after seeing 11 housing ministers since the Conservatives came to power in 2010.

“We’re experiencing an ongoing cost of living crisis and with October’s increase in energy bills looming, the government needs to act fast in order to protect households and tenants.”

If housing really is seen by Prime Minister Boris Johnson as...

The Department of Levelling Up, Housing and Communities has been packed...