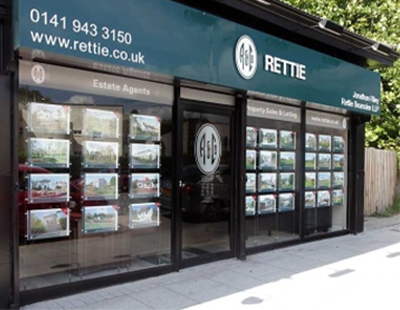 A long-established letting agency and a campaign group have joined forces to analyse a UK government's private rental sector reform proposals - and they are warning that the measures could drive away investors and landlords.

Although the analysis is for specific Scottish provisions, contained in the forthcoming Private Tenancies Bill coming from the Scottish Government, some of the arguments are appropriate for similar reforms being proposed across the UK.

Rettie & Co and PRS4Scotland says the Bill is the most significant Scottish lettings sector reform for over 15 years. They say the Scottish Government's proposals throw up "a number of major concerns" and these include:

- removal of ‘no fault’ possession at the end of leases will make it more difficult for landlords to get their property back, but strong mandatory grounds may alleviate concerns;

- the standard tenancy framework proposed is not flexible enough to deal with certain groups, especially the likes of students;

- rent controls are likely to cause divestment by small and large investors. Only a small part of the overall market has seen rents rising faster than inflation in recent years, say Rettie and PRS4Scotland.

They insist that the Bill comes even though the evidence suggests that the overwhelming majority of tenants in the private rental sector are satisfied with their accommodation. They also believe better enforcement of existing legislation can help to deal effectively with rogue landlords.

“The challenge for government should be to design a framework for the private rental sector that has a proper evidence base and makes it attractive as a long-term housing solution for tenants, while incentivising investors to bring on much needed supply and keep properties of a good standard. Without this, there is a substantial risk that we will further erode housing supply and drive away" warns John Boyle, director of research at Rettie & Co.

An umbrella organisation representing parts of the private rented sector is...

Build To Rent on the march in major Scottish cities ...

Purpose-built and professionally-managed Build To Rent - until now seen as...