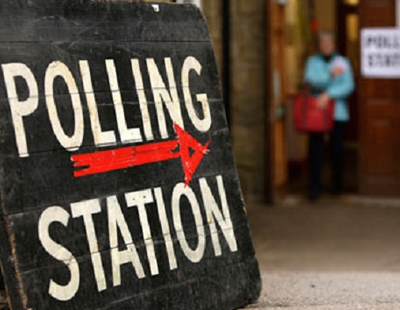 After a night of remarkable election results, it looks likely that much of the residential property industry - which was strongly against many Labour election pledges - can breath a sigh of relief.

The exit poll commissioned by broadcasters suggest the Conservatives will win 316 seats and the Liberal Democrats - although much-reduced in strength - would be on 10. If they act in coalition again, that would add up to 326, enough to form a wafer-thin majority.

With some of the right-wing Democratic Unionist Party MPs likely to be elected in Northern Ireland, this would give David Cameron a working majority, albeit a small one.

Such a position - if the exit poll turns out to be confirmed on the basis of this morning’s results - would mean there would be no chance of Labour’s policies coming into effect.

Labour had previously advocated guaranteeing three year tenancy agreements in the private rental sector and a cap on rent increases, a possible ban on ‘unfair’ agency fees imposed on tenants, and prioritising local first-time buyers for homes on developments.

The Conservatives and their likely supporters may well be introducing the policies outlined by David Cameron in the election campaign:

- the extension of Right to Buy to 1.3m housing association homes in England;

- 200,000 homes to be built over the course of the next parliament for first-time buyers aged under 40, who will secure a 20 per cent discount;

- the launch of a new Help to Buy ISA for first-time buyers to help them get a subsidised deposit for a house;

- the creation of a £1 billion brownfield regeneration fund to unlock sites for 400,000 homes, which may involve identification of public sector sites for building.

Kevin Hollinrake, founder and managing director of franchise agency Hunters, has succeeded in his bid to become the Conservative MP for Thirsk, Malton & Filey.

Keep checking on this page to see agency-related news coming from the election results, and reaction from the industry to political developments.

The new Conservative government must focus on raising standards across the...

The agency industry has been acting with delight over the likelihood...

Will Labour win the next election thanks to the private rental sector? ...