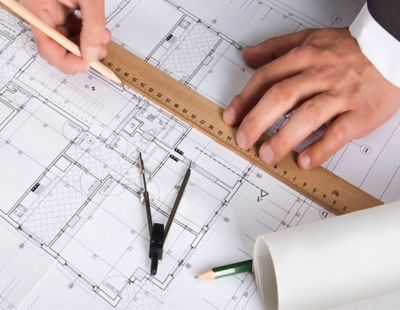 There has been a three-fold increase in the number of lettings units coming to the market with floorplans included in their details - but it is still a relatively small minority of listings.

Data from Mouseprice, collated by floorplan provider Metropix, shows that in the year ending June 2012 just 5.71 per cent of properties were listed with floor plans but in the period ending June 2015 the figure had risen almost threefold to 16.08 per cent.

Using Rightmove research, the provider then claims 43 per cent of landlords say that they would not instruct an agent if they did not provide a floor plan. The research reportedly shows that the viewing of floor plans was considered more important than the text for the main image and summary, and second only to a selection of images for the property.

A Metropix spokesman says the Rightmove research indicates that tenants might simply ignore a property without a floor plan.

“The need to view the individual layout of a property, often for purely practical reasons such as furniture layout, is equally important for a tenant as it is a purchaser” he says.

He claims that as a marketing tool, a floor plan strengthens a letting agent’s offering by making the property more visually appealing to tenants and landlords.

New floorplan tool claims to be ‘quicker, easier’ than predecessors ...

A new floorpan tool has been launched which its founder claims...

Almost one in five homes to let now advertised with floor-plans - claim ...

Some 18 per cent of lettings properties are advertised with floorplans...