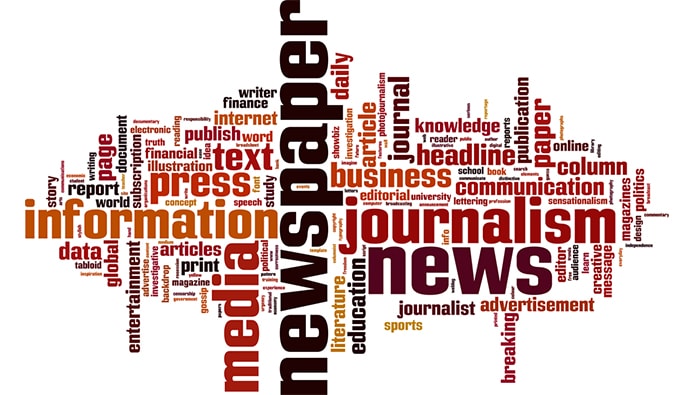 On October 6 2015 we published an article concerning Clever Student Lets Ltd, entitled “Agents back political probe into deal between lettings firm and student body” which was sourced from, and attributed to, a local newspaper.

We have been asked to clarify that the 'political probe' referred to was limited to the request for information made by Cllr Ricketts and not a wider inquiry by the local Conservative Party or City Council.

We are also happy to clarify that it was various directors of Clever Student Lets in their personal capacity that were responsible for the conversion of Plymouth office units into student flats rather than the company itself.

‘Cleavage' leaflet withdrawn by agent after complaint to watchdog ...

A lettings agency has withdrawn a leaflet which featured a woman’s...

Manchester’s rental market is rising higher than in any other UK...