A lettings agency's ‘game changing’ up-front rental payment system is being rolled out across the UK... 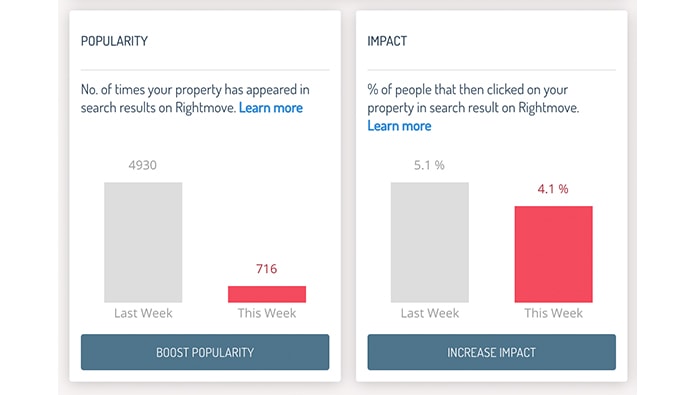 Rightmove says tenants serious about wanting to buy could do themselves a favour by flatsharing - and save themselves £210 a month into the bargain, following an average rise of 3.8 per cent in rents last year.

In spite of the traditional seasonal fall in the final quarter of the year, all regions of England and Wales ended 2015 with an annual rise in the average asking rent.

Meanwhile new research using Rightmove advertisers - which the portal says is the largest rental data set in England and Wales - reveals that renters could save on average £210 per month outside London if they flatshare with one other person rather than rent a one-bed.

Newcastle is the most cost-effective place to share a two-bed flat, with a renter potentially saving almost half of the rent they would fork out for a one-bed.  A one-bed flat in Newcastle is £553 per month, and a two-bed flat is £614 per month, only 11.1 per cent more expensive. This means a possible saving of £246 per month if a renter chooses a two-bed with a housemate instead.

“The potential saving of renting and sharing a two-bed rather than a one-bed flat is before factoring in reduced costs from splitting the bills. It could be a good option for renters looking to save up for a deposit to buy or other financial commitment” according to Sam Mitchell, Rightmove’s head of lettings.

“Demand from tenants is at an all-time high and the amount of properties available to rent hasn’t been keeping pace. This has led to more people considering house sharing, a trend that is already very common in London and now growing in other areas. Rather than look at house shares or studios, tenants could team up with friends and look at bigger flats in some of these best value areas, they just need to make sure they’re aware of their legal obligations when signing a joint tenancy agreement. For those that want to buy but are struggling to save a deposit this could help speed up the savings process.”

The flat fees for buy to let mortgages are now lower...

As we reported yesterday, The Property Ombudsman has expelled two letting...