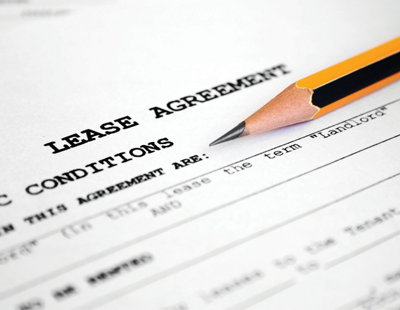 A survey suggests that almost 80 per cent of tenants want a lease between six months and two years, with just one in five wanting leases running from two to five years.

The research also shows over half of tenants hoping to move up the rental ladder, without necessarily buying, and want the flexibility to do so created by short tenancies.

“Clearly tenants don’t want long leases. For many, longer than two years does not give them the freedom and flexibility they need. They may find a job, then move on to another one, start out living with friend and then want to move in with a partner” says a spokeswoman for Propertyletbyus, the online letting agency that commissioned the survey.

Letting Agent Today recently reported that tenancies in some parts of the private letting sector are getting longer, according to separate research by the Residential Landlords’ Association.

It says new government figures show that the average length of residence in family-sized rental units is growing, a trend often linked to the need to keep a stable address for households with school-age children.

Related to this is the trend for the average length of residence for private sector tenants in their homes increasing to four years - just 12 months ago the average was 3.5 years.

Another survey, this time from an online letting agency, reveals that...

Online agency says over half of tenants denied energy improvements ...

An online lettings agency claims that 58 per cent of tenants...