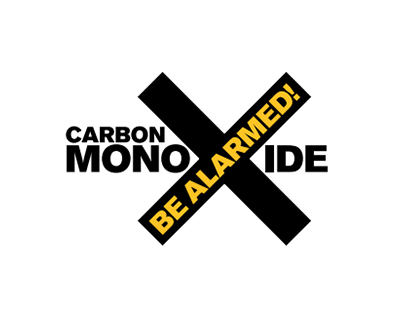 Millions of people remain at risk of carbon monoxide poisoning despite the recent legislation aimed at protecting private tenants, a new campaign claims.

The Carbon Monoxide – Be Alarmed! campaign claims it is a loophole in the law which means agents and landlords in England do not have to fit a CO alarm in properties equipped with gas appliances. The legislation only covers wood burners and other solid fuel appliances.

The campaign is now calling on the government to take action to extend the legislation to cover all private rental sector tenants.

“Carbon monoxide can kill you without any warning. It has no colour, taste or smell – meaning it is impossible to detect without an alarm. Even at levels that don’t kill, carbon monoxide can cause lasting damage to your health. In England and Wales, around 40 people die from carbon monoxide poisoning every year and thousands more need hospital treatment. An audible carbon monoxide alarm is the only way to protect yourself and your family” according to Lawrence Slade, a campaign spokesman.

The organisation says that as carbon monoxide has no smell, colour or taste, installing an audible alarm that sounds when the gas is present is the only way to ensure protection. Without an audible alarm, carbon monoxide can seep through the wall of a neighbouring property and cause harmful long term health effects, and if undetected, even death the campaign claims.

A health and safety product manufacturer is issuing a warning about...