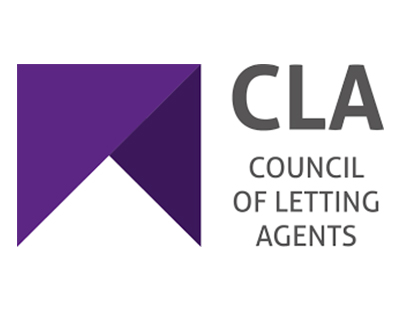 Letting agents in Scotland have started to sign up to a new compliance programme which has the aim of stamping out rogue operators.

The programme has been set up to coincide with the roll out of new Scottish regulations which will soon make it a criminal offence to carry out letting agency work without appropriate registration.

The regulations include mandatory registration and training of all letting agents, a scheme for monitoring compliance and enforcement, a complaints regime and a code of practice.

Both the registration and training elements will become mandatory from 2018.

Registration is already open to letting agents, with training courses expected to commence over the summer.

The regulations were officially proposed in January 2015.

The Council of Letting Agents (CLA) says they were a direct result of years of lobbying by letting agents who were concerned that nothing could be done to prevent unscrupulous individuals setting up businesses.

“I am delighted to have seen the launch of the ‘Let Well’ programme which will enable letting agents to comply with the new regulations governing their operation. This will help eliminate bad practice and professionalise the sector," says Amanda Wiewiorka, chair of the CLA Policy Group.

John Blackwood, chief executive of the Scottish Association of Landlords adds: “With additional tax burdens from government, the margins for responsible letting agents are constantly being squeezed.“

“If we want an effective Private Rented Sector to provide high quality homes, we must ensure the overwhelming majority of the market which adheres to high standards, cannot be undercut by substandard players.”

Lettings love-in! Landlords really like tenants, despite the tough-guy image ...

An insurance firm has conducted research showing that not all landlords...

Early results from a survey into wellbeing suggest that agents are...