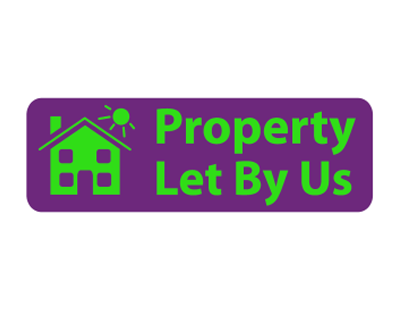 An online letting agency is warning against investors angry at government attacks on the private rental sector looking for ‘easy alternatives’ to buy to let in Britain.

A study of 500 investors by the firm PropertyLetByUs found a substantial number at least considering overseas investment, with France and Spain being the most likely locations.

But the agency says that if investors are tempted they need to consider the challenge of different fiscal regimes.

“Each country has different tax laws relating to property and they can change quickly, with little warning. For example, in 2012 the French Government imposed a 15.5 per cent social charge on capital gains from the sale of second homes or rental income – a measure which was estimated to bring in €250 million a year. Tax on rental income rose overnight, from 20 per cent to 35.5 per cent, while capital gains tax on property sales rose from 19 per cent to 34.5 per cent” says managing director Jane Morris.

“These new tax measures hit overseas investors hard and meant that a British couple who bought a French property for €200,000 20 years ago and were selling it for €750,000 would have to pay almost €60,000 in charges, on top of the existing capital gains tax. They received no credit against their UK tax bill for this amount” she continues.

This tax measure was overturned in 2015 by the European Union, which deemed it illegal and ordered France to reimburse tens of millions of euros to British and other EU non-resident owners, who rented or sold their properties in the past two to three years.

“Clearly, overseas property taxation can be more costly than the UK, despite often much lower property prices. It is important that landlords take into account potential tax hikes and don’t get sucked into the marketing hype that surrounds overseas property investment” says Morris.

“Property experts will often highlight new markets they appear to be investment hotspots and you may be able to find bargains in countries where prices have fallen dramatically, but it's often wiser to buy in more established markets” she cautions.

Property investors are concerned that Brexit could deter international buyers from...