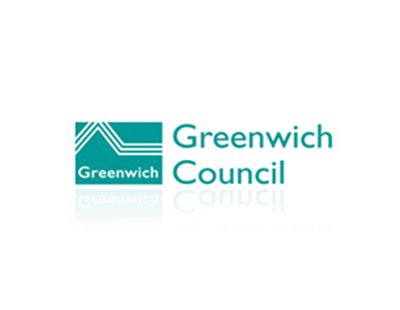 A Prohibition Order has been served on the owner of a flat being let to an elderly couple - one of which was a Gurkha veteran.

He was living with his wife in what Greenwich council calls very cramped and unsafe conditions in a converted flat at the back of a three bedroom semi in Charlton.

Following a tip-off, council officers raided the premises in the early morning of November 25 with members of the Metropolitan Police.

The Armed Forces Charity SSAFA, which works closely with the Nepalese Gurkha community, was invited to provide interpretation services and advice for the tenants.

During the inspection, the property was found to have damp and mould. A series of 'Category One' hazards were also documented including excess cold and severe safety issues.

The cramped kitchen was the only means of going in and out of the flat, potentially trapping anyone inside in the event of a fire. The tiny shower and toilet were also very hard to access and were far from satisfactory or appropriate facilities for an elderly couple.

Following the inspection, council officers served a Housing Act 2004 Prohibition Order on the owner, who lives in the main part of the house with his family. This means he had to stop the use of the self-contained flat as it was so poorly laid out, undersized and dangerous for its occupants that the only practical approach was to return the house to a single family unit.

The elderly couple were re-homed by the council in a new house with assisted living features.

Five-figure fine after flat was let out despite Prohibition Order ...

A buy to let investor has received a hefty fine “for...

Fine of only £550 for failing to act on council prohibition order ...

A landlord has been fined £550 after failing to take action...