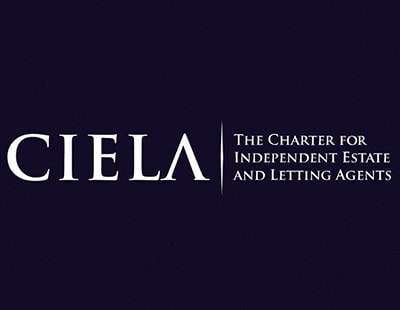 Independent agents’ group CIELA is to launch after all, but now says it won’t be campaigning against the imminent ban on letting agents’ fees levied on tenants.

The group - the Charter for Independent Estate and Letting Agents - was first proposed almost a year ago but has had a number of false starts and was effectively aborted by founder Charlie Wright at the end of the summer.

Now, however, he says the group will launch from April next year.

But one of the early objectives set some months ago, to campaign against the government’s ban on letting agents’ fees, will not happen.

A statement from Wright, following consultation with supporters, says: “Regarding the Tenant Fees Ban, CIELA initially was poised to fight this wholeheartedly, believing that it is a clumsy, ill-conceived, vote-winning measure by people who do not understand the industry.

“We composed a compelling argument against its passage, and began to devise a plan as to how to get involved. After extensive discussions, our members and other consulting agents made it clear that while they too think the Ban is an ill-conceived plan - i.e. the wrong solution to a serious problem - they are not threatened or concerned about its passage.”

Poll: Is CIELA right - it’s too late to campaign against fees ban?

An MP has written to the Mayor of London, Sadiq Khan,...

Humberts, the country agency which raised eyebrows earlier this year by...

The government has published an independent assessment of its Tenants Fees...