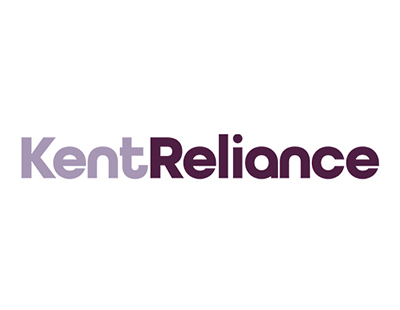 The latest Kent Reliance Buy to Let Britain report - seen as a snapshot of the state of health of the private rental landscape - shows the sector to be growing but with landlords doing more to minimise the effect of recent tax changes.

- landlords’ confidence falling back thanks to recent rises in stamp duty and restricted Wear & Tear and mortgage interest tax relief; in a survey of 750 investors only 41 per cent hold a positive outlook for their portfolios, down from 67 per cent three years ago;

- even so, the value of the private rented sector has risen £68 billion, or 5.5 per cent, to a remarkable £1.3 trillion. But this is half the rate of growth seen a year ago, because house price rises have dipped and the number of new households has steadied;

- on the supply side, there is a noticeable change too, as in the first three months of 2017, the number of landlords expanding portfolios only slightly outnumbered those reducing them. 19 per cent of landlords now expect to reduce their portfolios, compared to 13 per cent increasing, as amateur landlords leave the market in response to the new tax rules affecting higher rate taxpayers;

- average rents across Britain have risen slightly by 1.9 per cent over the year, reaching a typical £889 per month;

- there has been a slight rise in demand for limited company lending, in order to minimise the impact of recent fiscal changes; this accounts for four in 10 buy to let loans today;

- some consolidation is expected amongst so-called amateur investors - selling some properties or making their current financing more cost-effective - as new taxes and lending restrictions bite;

- some 24 per cent of landlords say they find it harder to access finance following new underwriting rules introduced by the Bank of England’s Prudential Regulation Authority back in January.