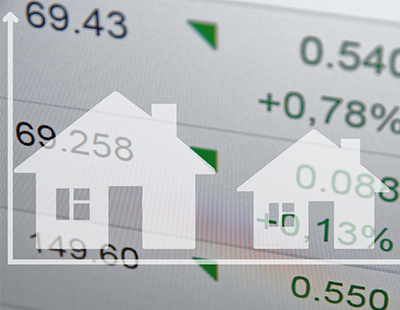 The latest data from Agency Express shows what the company calls “buoyant figures” for the UK lettings market in October.

Following a three month slump, national month on month figures for properties ‘To Let’ were up a dramatic 24.1 per cent and properties ‘Let’ up 8.1 per cent.

The largest increase in this month’s Index was reported in the North East. Again, following slow activity during August and September, figures bounced with new listings ‘To Let’ up a strident 66.8 per cent and properties ‘Let’ up 12.3 per cent. Year on year figures for the region have also increased.

A particularly robust market was also reported in West Midlands with month on month figures for new ‘To Lets’ up 38 per cent, marking a record best October for the region.

Other hotspots across the country include:

The only region to record a decline was the East Midlands. Falling for a second consecutive month, figures for properties ‘Let’ sat down 8.0 per cent.

July’s activity data from board company Agency Express has revealed a...

There has been a ‘robust’ improvement in the lettings market according...