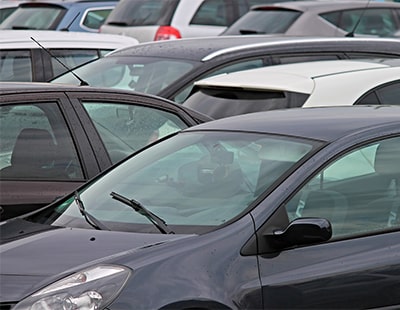 LAT recently carried a story of a lettings agency diversifying by renting out parking spaces for landlord owners - and now new figures show the scale of this market nationwide.

Data from a specialist parking letting platform says more than 18,000 driveway and empty space owners have each earned £500-plus in the past year.

In total, those owners have made more than £15m with just that one online company, YourParkingSpace.

It says that owners can also earn an additional 15 per cent over December as demand increases from Christmas shoppers looking for somewhere to park.

Those earning the most include residents of London, Brighton, Leeds, Oxford, Bristol, Manchester, Edinburgh, Cambridge and Liverpool who earned more than £1,500 per year on average.

Less obvious money-making locations include Milton Keynes, Luton and Leicester which still saw empty driveways and spaces make more than £1,000 a year on average for residents using the platform.

Last week we reported that Scottfraser, a lettings agency in Oxford’s Summertown area, had diversified into marketing car parking spaces as well as apartments and houses.

The Leaders Romans Group has announced an acquisition to mark further...

LSL Property Services has taken a 65 per cent share in...