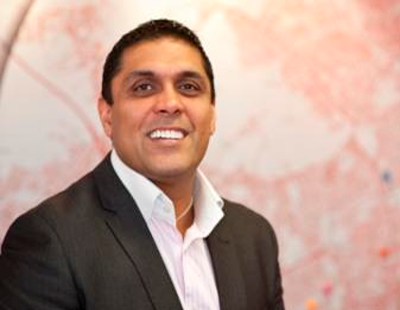 A rental campaigner claims the amount of money stolen this year by crooked lettings agents and landlords has topped the £1.3m mark.

The most recent case saw three men who ran agencies in and around Islington under the name Crestons, leave at least 19 victims £105,000 out of pocket.

Other recent cases include Heather Crabb, who admitted pocketing £260,000 from renters in Plymouth; Victoria Steele, arrested in Swaffham after an estimated £60,000 of landlord and tenant cash was reported as missing; and Karen Blakely, convicted of pocketing £34,000 in Scunthorpe.

Some 12 landlords and letting agents have now been convicted or charged with theft of deposits in 2018, at an average theft of £111,227.

He says this will allow £4.5 billion of renters’ cash held in deposits to be transformed into Help to Buy ISAs for first-time buyers; as a bonus, it would eliminate deposit theft.

“For the third successive year over £1m of the deposits which supposedly keep landlords and tenants safe have themselves been stolen and as our figures show the problem is just getting worse.

“It’s impossible to see things improving in 2019 either – especially as the introduction of the Tenants Fees ban is going to put considerable financial pressure on lettings agents, making the temptation to misappropriate renter’s cash irresistible to agents who find themselves trouble.

“This is just the tip of the iceberg. It’s the private rented sector’s dirty little secret that supposedly ring-fenced deposits are routinely used as a convenient source of cash. As long as businesses don’t get into trouble, they can always cover this up. But when they go under, which could well happen to an increasingly number of businesses next year, it becomes frighteningly obvious quite how much cash is missing.

“It doesn’t have to be this way. 2018 was the year that deposit free renting went mainstream, and for good reason. Deposit replacement insurance like Dlighted’s gives landlords and letting agents significantly superior protection against rent arrears, property damage and legal costs while allowing them to let properties longer and faster.”

Crooked landlords and letting agents were convicted of stealing £1,162,037 of...

Crooked letting agents have been convicted of stealing almost £700,000 of...