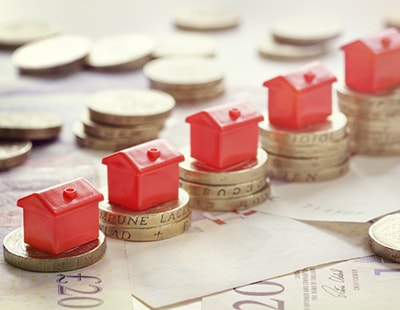 A lettings agency chief who monitors legal action against rogue agencies and landlords says almost £850,000 of deposits have been stolen so far this year.

Renting reformer and zero deposit advocate Ajay Jagota says that by the end of the third quarter of 2017 thefts totalled £847,227 – an average of £44,591 per conviction.

At least 24 rogue letting agents and buy to let landlords have been convicted of offences relating to the theft of deposits in 2017, an average of more than two a month.

Research from Jagota’s deposit replacement insurance firm Dlighted last year showed £1,018,100 of deposits were stolen in 2016 with at least one landlord or agent convicted every single month. Jagota says 2017’s figures remain on course to exceed this figure.

“Not only do deposits drive up the cost of renting - hurting landlords as much as anyone by making it harder to find tenants while providing feeble protection against unpaid rent or property damage – they make criminal behaviour easy” insists Jagota.

“They hurt letting agents too, leaving them vulnerable to the huge reputational damage of convictions like this or exposing them to potentially bankrupting losses and costs. As I’ve said time and time again, the very worst part of this is that these figures don’t even start to show the true scale of deposits being misused, misplaced. misappropriated or plainly and simply stolen” he adds.

Crooked landlords and letting agents were convicted of stealing £1,162,037 of...

Crooked letting agents have been convicted of stealing almost £700,000 of...

A rental campaigner claims the amount of money stolen this year...