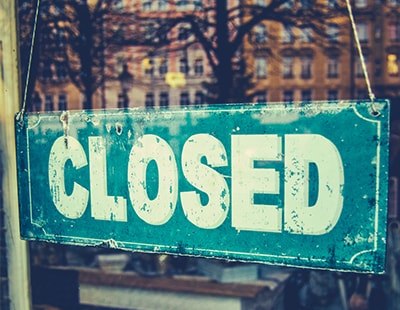 The lettings agency Elet, based in Harrogate, has appointed liquidators.

A Letting Agent Today reader spotted an announcement about the move in The Gazette, the government-run publication which acts as a public record of companies making official statements of this kind.

The announcement does not give any details surrounding the move, but the agency’s telephone number is still operating.

The number gives five options - LAT tried each of them several times yesterday but all remained unanswered by staff.

A review of the agency on one website claims that tenants’ deposits had not been placed in an appropriate deposit scheme.

LAT has not been able to verify the accuracy of the claim but has left messages with the agency; so far, the company has not responded.

A property ownership and management company has been fined £20,000 for...

A quarter of homebuyers are putting off their purchase due to...

Yet another independent falls to Lomond Group ambitions ...

A leading brand in the fast-growing and heavily-funded Lomond Group has...