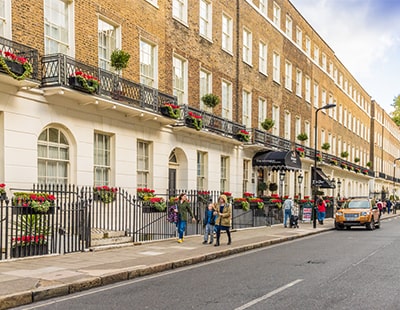 Throughout 2018 the number of homes available to rent in prime areas of London dropped 13 per cent.

In particular, 80 per cent of agents responding to the latest LonRes survey suggest there is a particular shortage of one bedroom units to let.

In the 12 months to the end of 2018, rents rose by 1.9 per cent on average in prime London areas; this is despite the specific prime central area of the capital having a small 1.0 per cent drop in typical rents.

Some 31 per cent of rental properties let in the final quarter of 2018 underwent a price reduction before securing a tenant – compared to 41 per cent in Q4 2017.

Looking to 2019, LonRes says landlords remain cautious and are not increasing rents for existing tenants in the coming months. Some 72 per cent of agents surveyed said that most of their landlords were not upping rents on renewal.

LonRes research head Marcus Dixon says: “The prime rental market continues to benefit as would-be buyers become tenants. Despite fewer new lets agreed, owing to an increase in renewals, stock levels are low and competition among prospective tenants is leading to increases in achieved rents in most central London areas. Fewer landlords are needing to reduce their asking prices and discounts have fallen back.”

Rents over three prime London areas rose by 1.9 per cent...

A prime central London letting agency says there has been a...