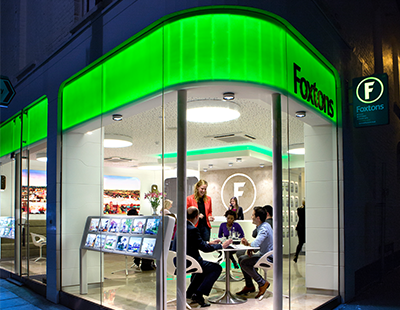 Foxtons has been named as one of almost 100 firms which will be highlighted for failing to boost the number of women on its board.

According to a report in the Guardian, the London agency is one of 94 companies which will be shamed by the Investment Association (IA).

The IA, an investment group which represents companies with over £7 trillion in assets under management, is set to issue the firm's annual reports with an 'amber top' warning for failing to meet targets to push the proportion of women on its board above 25%.

However, the Guardian article quotes Foxtons as one of a number of companies which says it is making efforts to address the issue.

The agency said it has made 'promising progress' over the past 12 months, having hired a woman to lead its Human Resources department and appointing a woman in a senior director role to oversee its gender parity initiatives.

Foxtons said its next step is to 'monitor its leadership pipeline for gender balance', while matching its top female talent with the best opportunities.

Of the 94 companies named, 74 are set to receive 'amber top warnings' while some of the worst offenders, set to receive a 'red top warning', include Domino’s Pizza, investment bank JP Morgan and gambling website owner 888 Holdings.

"Evidence clearly shows that more diverse boardrooms make better decisions. Investors want to see greater diversity in the companies they invest in to ensure our savers and investors are getting the best returns possible," Andrew Ninian, the IA’s director of stewardship and corporate governance, told the Guardian.

"Companies need to set out how they are going to improve their gender diversity or face revolts from investors who want to see a more diverse group of people around the boardroom table."

Maxine Fothergill, who has just completed her year as President of...

Lettings Advisory Board of agents to be established by Zoopla ...

Zoopla has revealed the formation of a Lettings Advisory Board, to...