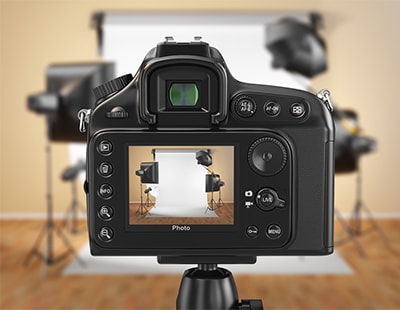 Industry suppliuer Inventory Hive has a launched a new 360-degree camera and app which it says means inspectors can drastically reduce their time in a property.

This means property inspectors can take a combination of standard and 360° photos through the Inventory Hive app, allowing them to leave the property quickly, then navigate the room later from their desktop browser to complete the details.

It allows adjudicators to get a better perspective of the room and identify dispute issues in location context. They can then zoom-in and navigate the room via desktop, tablet or mobile. It also captures the entire room in one picture for robust ‘before’ and ‘after’ comparison.

The 360° images can also be converted into virtual tours, making them deal purpose for reporting and marketing.

Steve Harriott, chief executive of the Tenancy Deposit Service, endorses the product and says:“360° images are useful in showing the adjudicator the general layout and presentation of a room. They supplement the written word well and allow an adjudicator to look at the size of a room and the detail within. Our system allows an adjudicator to access 360° images and therefore rely upon them during an adjudication.”

With the steady introduction of rental platforms and apps designed to...

After a successful 18 month pilot with a Northwood branch, franchise...

Inventories PropTech service Inventory Hive has integrated with Reapit via its...

Faster check-out admin for agents thanks to PropTech integration ...

Two PropTech suppliers have announced their products will integrate in order to,...