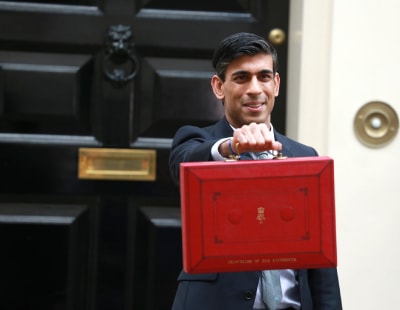 A lettings agent comparison website, Rentround, says the stamp duty holiday has spurred existing and would-be landlords to search for new properties to invest in and agents to manage them.

Landlord searches on the platform have risen by 21 per cent in the two weeks since the announcement by Chancellor Rishi Sunak and Rentround says larger numbers of buyers are new conducting due diligence activities on prospective buy to let units.

The trend is across England in general but is seen particularly in Manchester where searches increased by 31 per cent followed by east London which had a 27 per cent rise.

"Traffic on the site increased prior to Sunak's announcement, based upon rumours that the holiday may apply to the buy to let sector.

“From July 8, when it was confirmed that the holiday applied wider than first time buyers, the number of letting agent comparisons conducted increased dramatically.”

A letting agency comparison website is offering a free month of landlord leads...

Letting agency of the year named by comparison website ...

A hybrid has been named lettings agency of the year by...