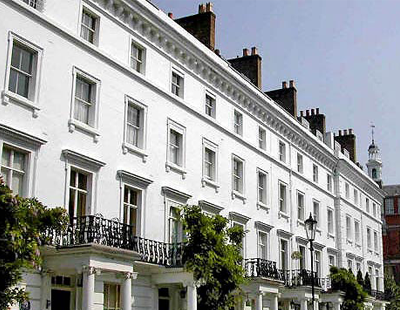 One year on from the beginning of the pandemic, London’s reversal of fortunes in the rental market continues according to the latest market snapshot.

According to new figures released by lettings platform SpareRoom, room rents in every London region were down year on year.

The West Central area of London saw the biggest drop (down 20 per cent), followed by East Central (down 17 per cent) and West (down 11 per cent).

The negative trend in the capital continues to pull down average national rents, despite several regions of the UK experiencing rental increases.

Excluding London, UK rents are up one per cent annually. In fact, the only UK region apart from London to experience a decrease in room rents was the West Midlands, down one per cent.

Alongside London’s sustained decline in rents, SpareRoom research reveals a marked fall in demand vs supply for rentals across the capital since the start of the pandemic.

Matt Hutchinson, SpareRoom director, comments: “One year on from the start of the pandemic there’s no sign yet that the London market is recovering. However, as the vaccine rollout continues and the UK starts to open up more, there may well be pent up demand ready to hit the market over summer.

“Where people choose to live post-pandemic remains to be seen. The rise in remote working may mean other areas of the UK continue to see increased demand. However, as the capital’s key industries, like tourism, hospitality and entertainment start to recover, they’ll mean the return of huge numbers of jobs. As we know, work is one of the biggest drivers in the rental market.”

Renters deterred from moving because of Covid safety worries ...

The cost of renting a room in the UK remained steady...