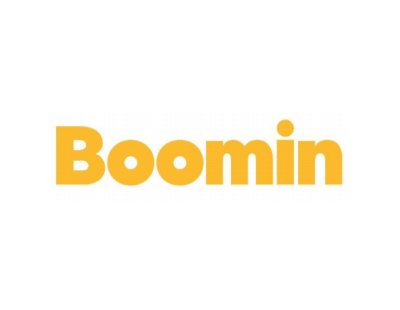 Capital appreciation over the past decade has been driven more by the value of homes in the rental market than by an increase in value of owner occupied properties.

That’s the view of the Bruce brothers’ portal Boomin, which has come up with its first piece of significant residential research.

It has analysed the residential property market across England, looking at the total number of both owner occupied and privately rented properties, the total value of each market and how this has changed over the last 10 years.

The research shows that the combined markets currently total a value of £7.4 trillion  following an 80 per cent rise in value since 2012.

However, Boomin says that as house prices have climbed ever higher, the modern day buyer has been priced out until later in life, resulting in a lifestyle change towards renting for longer.

This is evident when analysing the growth of each market, with the housing market increasing by 75 per cent in value over the last 10 years, while homes in the rental sector have seen an increase of 105 per cent in market value.

London sits top of the pile with the most valuable rental market at £529 billion.

Michael Bruce, chief executive and founder of Boomin, says: “It’s hardly surprising that the total value of the nation’s ownership market is over three times that of the rental market and home-ownership remains the predominant style of living for the vast majority.

“An increase in both property stock and in house prices has also seen this value increase notably over the last decade, but the latter has also spurred a far greater increase across the private rental market.

“Many are now opting to rent for longer periods and until much later in life as the ever escalating cost of buying prices them out of the market.

“So, while the housing market still reigns supreme in terms of total size and value, there has been a far greater level of value growth across the private rental sector to accommodate this new way of living and this trend is apparent across all regions of the nation.”

He adds: “Those investing in property over the past decade have won hands down, but property investors and landlords especially it seems. London too is the big winner. Despite the stalled market in the capital of late, its overall momentum as a property market powerhouse means that it has seen the biggest value improvements in the last decade regardless.”

Rise in investor demand for properties to continue, predicts Zoopla ...

There’s been a 21 per cent rise in demand for properties...