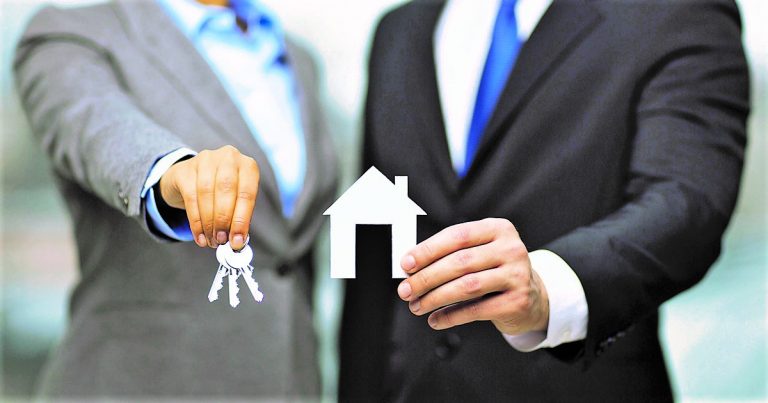 Activists in the Acorn campaign group are lobbying a council in a bid to - in its words - “ban slum landlords.

The campaigners have handed a letter to Leeds council’s housing chiefs demanding city-wide licensing for all private rental sectors landlords.

The activists claim landlord licencing would enable the council to set standards for the condition of properties, clamp down on health and safety abuses, raise the ratings of Energy Performance Certificates, and ensure the fitting of carbon monoxide alarms.

“The result is fewer slum landlords and safer, better quality housing for renters” says Acorn, which wants an all-city extension to the existing licensing regime which operates in a small part of inner city Leeds covering 6,500 rented properties> Landlords pay £825 for a five-year landlord licence.

“Poor quality housing has a massive impact on the quality of life and wellbeing of tenants.

“Alongside poor conditions and unaffordability, private tenancies are fundamentally insecure and short term.

“There is a fundamental imbalance of power in the landlord-tenant relationship.”

The controversial tenants union Acorn has set up a web page...