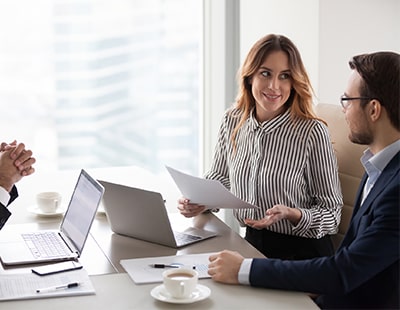 Research by deposit protection provider mydeposits has revealed that the average deposit paid has fallen year on year since the start of the pandemic and the introduction of deposit caps.

Since 2007, it has been a legal requirement for all landlords or letting agents to ensure that any deposit taken for an assured shorthold tenancy is protected under an authorised deposit scheme.

In 2011 some 2.2m deposits were protected across England and Wales, with a total estimated value of £2.1 billion.

As house price appreciation and lifestyle changes have caused many to remain reliant on the rental sector for longer, the number and value of deposits held has climbed consistently.

Today, there are over 4.2m deposits held via protection schemes, a 91 per cent increase on a decade ago.

However cost of a tenancy deposit is still some eight per cent higher than it was a decade ago.

Eddie Hooker, chief executive of mydeposits, says: “It’s abundantly clear that as a nation, we are far more reliant on the rental sector than we were just a decade ago and this is evident by the sharp increase in both the number of deposits held, as well as the total value of these deposits.

“Much like a mortgage deposit for a house, a tenancy deposit can be a steep financial hurdle for many to overcome and this hurdle remains considerably higher than it was in 2011.

“The good news is that it has started to fall since 2019 and the introduction of deposit caps, which have ensured that any sums charged don’t exceed the five to six week thresholds set by the Government.”

A national charity is calling on the government to tighten the...