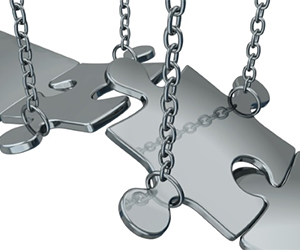 Comprehensive rental reform requires the buy in and understanding of letting agents and landlords from the outset - and not as an afterthought.

That’s the message from the group lettings technical director at Connells - Andrew Culverwell - in an exclusive interview with Angels Media’s Lee Dahill.

Culverwell says this is the key takeaway from the chaos in Wales, where the Labour-run government has delayed to its much-hyped rental reform.

The reform - which was to come into effect in mid July - has been described as the biggest change to housing law in Wales for decades and includes an increase in the notice landlords must give when issuing evictions and protection for tenants from evictions for a minimum of 12 months after signing a contract.

Under the new rules all landlords will be required to provide a written copy of the occupation contract to the tenant, setting out the rights and responsibilities of both parties; there will be a strengthened duty on landlords to ensure the property is fit for human habitation, including the installation of smoke alarms and regular electrical safety testing; and the introduction of a consistent approach to eviction where antisocial behaviour and domestic violence occurs.

However there is now a last minute delay because of the complexity and it will not be introduced until December.

Culverwell says an absence of appropriate consultation over issues with the industry, and then too short a time to implement such major rule changes, have dogged the Welsh rental reforms.

You can see his interview, under two minutes, here.

Agents have reacted with amazement to the latest delay that the...

Yet more reforms for rental sector to be debated at conference ...