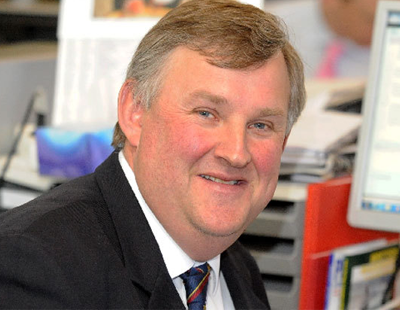 A senior Conservative MP is urging the government to give councils the power to issue rogue landlords with on-the-spot fines.

Oliver Colville, the chairman of the all-party parliamentary group on the private sector, says the measure is needed to end the scandal of allegedly poor quality housing in parts of the letting industry.

“Allowing local authorities to issue on-the-spot fines to the worst landlords would help because the revenue could be used for better enforcement” Colville has told The Times.

The MP - whose committee last week launched an enquiry into the energy efficiency standards in the private rental sector - also appears to be suggesting that despite recent proposals to reduce tax allowances for landlords, there should be further financial penalties if any letting agent or landlord is deemed to be letting unfit accommodation.

“The government needs to explain why so much taxpayers’ money is going to rogue landlords without proper accountability. There is no reason why we can’t improve the policing of rented accommodation to make sure it is good quality” he says.

Earlier this month Damian Green, a Tory former minister in the Conservative-Liberal Democrat coalition government, urged more financial penalties against all landlords - not just rogue ones.

"I am delighted that we have taken the first steps towards removing the tax advantages for buy to let but I suspect there is much further to go (and therefore more political courage required)" he wrote in the Daily Telegraph.

Two Labour MPs have made extensive claims about the number of...

A new property identification system which has won the backing of...