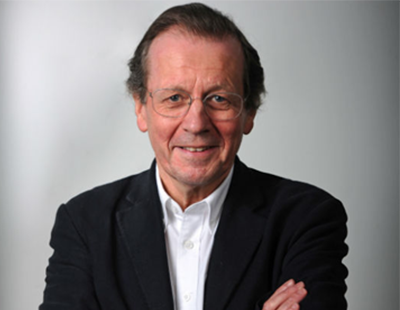 A so-called 'ethical lettings charter' established by a group that has campaigned against some letting agencies, is set to be adopted by a city council.

Bristol's mayor, George Ferguson, says the council fully supports the charter put forward by Acorn, a campaigning organisation that in the past 18 months has held protests outside individual agency branches in the city.

Ferguson says: “Acorn’s Ethical Lettings Charter aims to set out good standards for landlords and agents to work to, which can only be a good thing in a housing sector where practice is not always as professional as it should be. In addition where minimum legal standards are not met the council’s private housing team have powers to take action, and will not hesitate to do so."

The council has not yet formally voted on the charter, but Ferguson - who is believed to have consulted senior councillors before lending his support - says the authority will shortly adopt the measure.

Acorn's charter, outlined in the spring, was apparently the result of consultations with agents, landlords and tenants, and involves the awarding of Gold, Silver or Bronze status for letting agents.

To reach Bronze status agents have to agree to use “recurring ASTs as default in place of periodic tenancies (except where the tenant request a periodic tenancy)” and conduct repairs according to legal requirements. No more than six weeks’ deposits will be taken and tenancy deposit schemes will be used and mandatory national and/or local authority health and safety inspections, paperwork and licensing will be respected.

To win Silver status the letting agent must commit to promoting the benefits of longer ASTs of 12 months or longer and commit to a six month trial period during which tenancy fees will not be charged. Acorn also wants a minimum EPC rating of E to be encouraged by letting agents.

Finally the Gold status involves a specific requirement: “To ensure the security of each tenant in the event that a property is shared by people unknown to each other, we will encourage landlord client to provide each household with an individual AST to avoid responsibility for an entire property falling on the shoulders of a single person.”

Bristol council has already committed to work with other nearby authorities to implement a separate South West Rental Standard.

It is not clear how the standard and the charter will work together.

An ‘ethical lettings charter’ set up over a year ago by...