A local Trading Standards team is clamping down on rogue letting agents. Devon, Plymouth, Somerset and...

Can Covid rental market learn from the 2008 financial downturn?

Rents have climbed up to 68 per cent across England since the financial crash in...

‘Premium Build To Rent’ properties on City of London fringe

British Land has announced one of the most prestigious Build To Rent schemes at Aldgate...

Beware of property and other investment scams - warning

The Citizens Advice consumer charity is warning that fake investment scams are amongst the fraudulent... 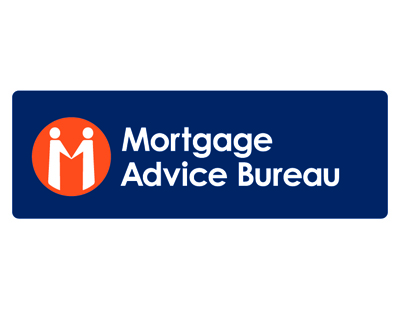 A Conservative government means good news in the shape of a reduction in bureaurcracy for the private rental sector - but it raises the bad news spectre of rogue operators not being stopped, according to the head of lending at a major mortgage broker.

Brian Murphy, head of lending at the Mortgage Advice Bureau, says letting agents and landlords are unlikely to be hit by heavy regulation from the Conservatives, so reducing red tape. But conversely he claims "there is little being done to stop landlords who are acting unlawfully and providing poor quality accommodation, possibly illegally".

The real danger of rogue landlords, says Murphy, is they they damage the profits and reputation of the legitimate landlord community because they are able to compete on price rather than abiding by the law.

The MAB chief says landlords should find it easier to evict tenants this autumn when changes to Section 21 of the Housing Act come into effect.

But Murphy is also warning that just before the election the Conservatives indicated that they will ban sub-letting clauses in contracts, which "will make it easier for tenants to re-rent the property or rooms to other renters".

He says: "This also increases the risk of rent-to-rent scams, whereby a middle man poses as a normal tenant, converts shared living spaces into extra rooms and then charges rent for on an individual basis at a much higher price than they are paying the landlord."

Belvoir, which has over 300 high street offices, has acquired Brook...

Lettings PropTech company teclet has announced that its partnership with the...

Lettings software platform teclet has announced a strategic partnership with the...