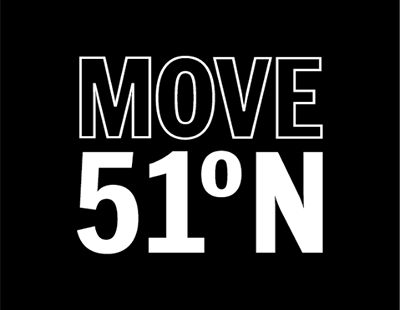 In mid-March we reported on the Move51⁰ North agency, thought to be the first of its kind to be set up by a local authority; according to a separate BBC investigation it began trading on October 6. The corporation says a director, junior consultant and property manager were hired last summer, with the latter job offering a salary of £30,000 plus a guaranteed £5,000 bonus in the first year.

However, around four weeks ago when Letting Agent Today checked, the agency had only one property on its site with no photograph and only basic details.

The site now still has only one property, although that carries a photograph and description saying it is a well-proportioned and newly decorated house with two spacious reception rooms, three bedrooms and a family bathroom. It is listed as having been available since April 8, and is £1,700 pcm.

But there are no other properties listed. LAT spoke to the council yesterday afternoon; a spokesman said the four staff are currently talking with and vetting potential landlords; he could not say how many landlords or how many properties were in the process of being listed, nor when they would appear online.

You can see the agency's website, and the one property it carries, here.

Council's private letting agency to cost over £1.3m and has ONE home to let ...

An investigation by the BBC has exposed that a London council's...