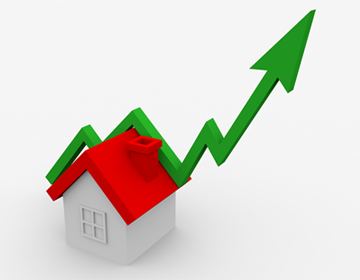 New data from LonRes suggests achieved rental values rose 0.9 per cent in prime central London over the second quarter of the year when compared with the first.

However, the increases were concentrated in key postcodes and varied from dipping rental values established close by.

“Over the last 12 months prime London has driven much of the growth in rental values (up 5.3 per cent), while the prime central and prime fringe indices registered falls of 2.4 per cent and 0.7 per cent respectively” says the latest LonRes residential review.

However, the firm’s survey of agents in the capital shows a a fall in the new tenancies agreed in prime London and the prime fringe areas - down 6.7 per cent and 14.7 per cent respectively. In the most central locations there was a modest rise of 0.4 per cent.

Average rental values across prime London are now 7.4 per cent...

Some 45 per cent of letting agents expect average rents in...