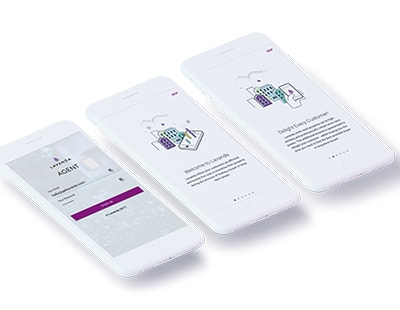 Lavanda, a platform for short-lets backed by Purplebricks’ co-founder Kenny Bruce, says it is to roll-out across the UK from later this year.

The platform - which is also backed by Rightmove founder Harry Hill and former Tesco chief executive Sir Terry Leahy - has partnered with some agencies and management firms to short-let vacant homes.

Lavanda says that by partnering with the platform “estate agents gain access to an unbeatable value proposition that enables them to further delight their customers with a value-added product, win local market share, and drive transformational new profit streams for their business.”

Lavanda AGENT, the company’s product aimed at agents, uses industry data and analytics to provide a real time valuation of a property’s earning potential on the short-term rental market.

Head of Lavanda AGENT Frank Breckner says: “Since launching last year we’ve seen incredible demand from agents, validating the clear gap that exists in the market. We now look forward to rolling out to all major cities across the UK in 2018."

The founder of Rightmove and former chief executive of Countrywide, Harry...