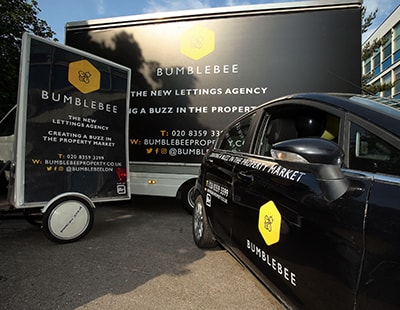 A London council has launched its own online letting agency with the aim of creating a buzz in the 'London property market'.

Bumblebee is a subsidiary of The Barnet Group, a local authority trading company owned by Barnet Council.

The new agency says it will make all fees clear upfront, ensuring landlords and tenant are not 'hit with any shock bills'.

It offers a range of services including 360-degree photos and instant online valuations via The ValPal Network and will market its properties on Rightmove and Zoopla.

Its fees are split into three services - a lettings service (charged at 7.5% plus VAT), a management service (10% plus VAT) and a leased service (12% plus VAT).

Any surplus revenue the agency makes will be invested in delivering core services to its local community.

The agency currently has five available rental properties listed on its website.

Council-run letting agents have come under the spotlight in the past. In 2016, a BBC investigation exposed that Haringey Council's Move51⁰ North cost well over a million pounds and at one point only had one available property to let.

Later that year, Canterbury City Council announced that it would be setting up its own agency to combat the problem of vacant properties in the area.

At its official launch yesterday, Derek Rust, director of growth and development at the Barnet Group, said: "Bumblebee’s clear, upfront fee structure sets us apart from the competition and gives landlords and tenants complete peace of mind.”

“Our new estate agent will deliver the high levels of customer service and commitment to quality that is expected." 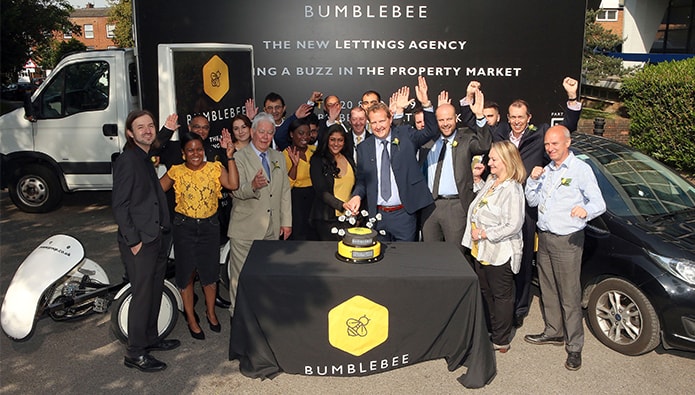 Yesterday was also the one-year anniversary of the Manchester Area bombing. To mark the occasion, Bumblebee – which uses a bee in its branding similar to the symbol which has recognised Manchester’s productivity since the Industrial Revolution – has made a donation to the We Love Manchester Emergency Fund.

A property company and its director will have to shell out...

Agents and landlords fined tens of thousands in vermin scandal ...

Two London landlords and their lettings agents will have to pay...