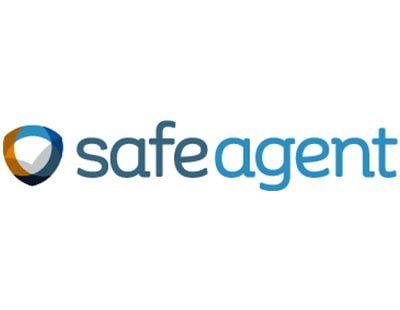 The safeagent accreditation business says it has helped secure the conviction of a rogue lettings agent who falsely claimed membership of professional trade associations.

The business worked with Haringey council Trading Standards in an operation which ended with Matthew Estates being ordered to pay £12,630 by magistrates after being found guilty of five offences relating to false claims.

During the trial the court heard that following a visit by Trading Standards an email sent by the firm to the investigating officer contained false claims as to membership of The National Approved Letting Scheme - now safeagent - and another trade association.

Further checks revealed breaches on the firm’s website, and officers seized signs from the premises which falsely claimed NALS accreditation.

In sentencing, the magistrates stated the defendants had gained a considerable commercial advantage.

safeagent chief executive Isobel Thomson says: Cases like this are crucial to root out firms who put consumers at risk by passing themselves off as professional agents. We hope that more local authorities follow Haringey’s lead.”

We are used to stories of councils condemning letting agents and...

Accreditation body safeagent has announced a new designation for lettings and...

New training opportunities as safeagent partners up in Scotland ...