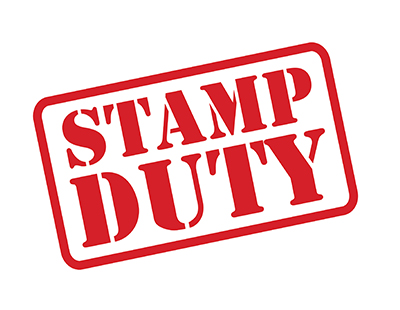 At their peak this year, investors purchased 14 per cent of homes sold across Great Britain in February, the month before the original scheduled end of the stamp duty holiday.

However, over the entire course of the 15-month tax-break investors purchased 12 per cent of homes sold in Britain.

This is only marginally up from an average of 11 per cent during the 12 months before the holiday, but far from the 17 per cent recorded in Q4 2015 – the run up to the introduction of the three per cent stamp duty surcharge in April 2016.

This means there were a total of 215,000 investor purchases across Britain between July 2020 and September 2021.

While this is up from 164,300 during the equivalent period in 2018 and 2019, more transactions have taken place by other buyer types.

Both these numbers remain below the 242,400 purchases which were made during the 15-month run up to the introduction of the three per cent stamp duty surcharge on April 1 2016.

Over the course of the15-month stamp duty holiday, the average buy to let investor’s tax bill fell by just over a third from £8,500 in the month before the holiday, to an average of £5,500 between July 2020 and September 202.

For the average investor, this equates to almost three months’ rent.

The average bill came to £5,300 during the first 12 months of the holiday when investors paid the three per cent stamp duty surcharge on the first £500,000 of any purchase.

Overall, the holiday meant that the average investor paid less in stamp duty than at any time since April 2016; despite this, the average bill during the holiday remained twice the level it was before the surcharge was introduced.  This is partly why there hasn’t been as much of an increase in investor purchases this time around.

There is little indication that investors used their savings from the holiday to buy bigger properties in more expensive areas.

Instead, 83 per cent of investor purchases were under £250,000, meaning their savings from the holiday were significantly smaller than those enjoyed by home movers.  It also means that investors have been less sensitive to the change in the nil-rate stamp duty threshold since they tend to buy cheaper properties.

During the holiday the average price paid by a landlord rose by just one per cent to £181,000, despite house price growth of 10 per cent over the same period.

Hamptons says this suggests landlords were happy to pocket the tax saving rather than use it to buy a property which would generate more rent.

Research by Hamptons suggests that the increased house prices caused by...