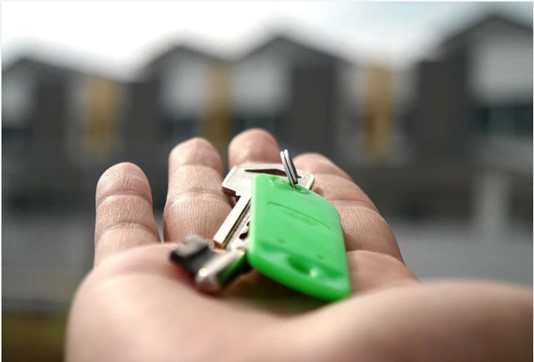 Membership has grown to over 1,100 members, some with multiple branches, which is a significant growth over the pandemic period.

Tim Clark, UKALA chairman says: “We feared a decline, as we tend to appeal to the smaller agent – most of whom have had a very tough year as a result of the pandemic.”

The organisation claims that the increase is largely down to a partnership it has with the Metro bank, which allows agents that don’t have a client ring-fenced account - now a legal requirement - to get one at the same time as they apply to UKALA for membership which includes Client Money Protection,

Clark continues: “The unique relationship between UKALA and Metro Bank enables letting agents to avoid the chicken and egg situation of not being able to obtain Client Money Protection (CMP) cover without having a ring-fenced client account and then finding that the banks won’t give them a client account unless they have CMP cover in place. It’s a situation many, particularly new, letting agents are finding themselves in”

A rival trade body to the Association of Residential Letting Agents...