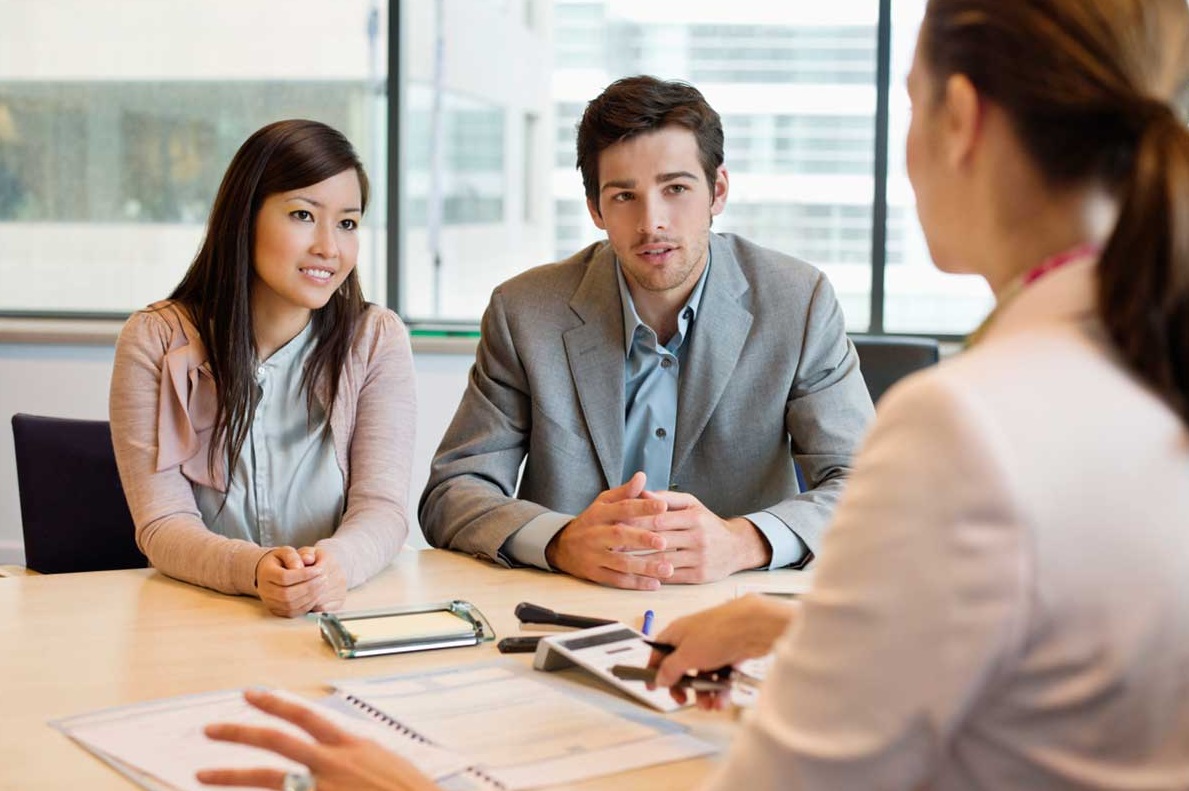 New categories have been added to this year’s Propertymark Qualifications Awards, to recognise educational success in the industry.

Propertymark Qualifications says that despite the pandemic over 500 professionals have completed a qualification since January, plus an additional 3,500 people signing up.

Two new awards to be delivered in September will celebrate apprentices and those achieving Level 4 qualifications.

Propertymark Qualifications says over the past 12 months 63 End-Point Assessments for junior estate agent apprentices have taken place and nearly 500 professionals have registered to take a Level 4 qualification.

Michael Smith, head of Propertymark Qualifications, says: “Due to the change in landscape over the past year, and since marking the one-year anniversary of delivering our first End-Point Assessments for Junior Estate Agent Apprentices, we have introduced two new awards to recognise the ever-growing number of apprentices within the industry and those who have achieved a Propertymark Qualifications Level 4 Certificate.

“We are pleased to introduce the new awards to recognise the hard work, dedication and professionalism of those joining the industry and those agents already working in it.

“It is wonderful to see the industry becoming a more sought-after career choice and Propertymark Qualifications is excited to introduce an award which recognises the apprenticeship route into the profession.

“The next new award which recognises those who have undertaken a Level 4 Propertymark Qualification is in response to the appetite of professionals at the top of the career to continue to progress themselves. Any level of qualification is a mark of someone’s hard work and dedication, and we’ve introduced new awards in line with the levels that professionals are now reaching.”

Three awards are available for nominations which are Learner of the Year, Rising Star and Employer Champion of the Year.

The awards ceremony will take place at the end of September, with details to be finalised in line with government guidelines on events.

The appetite for qualifications in the lettings  sector is at a...

The number of agents seeking formal qualifications has risen significantly over...